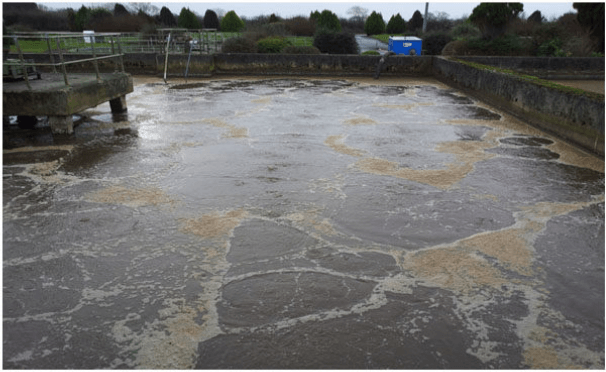 With ever increasing energy costs, Avonmore Electrical has identified the need for an energy reduction benefit as part of every new project. A recent example of this is the contract for the upgrade of Listowel STW Aeration Basin.

The works involved the replacement of mechanical surface aerators with fine bubble diffusers, duty and standby blowers on inverters and a dissolved oxygen control system through a PLC. The aeration and pipework manifolds were constructed offsite to minimise site disruption and allowed the plant to remain live during the installation.

The original installed power for the surface aerators was 70kw.This was replaced by two blowers with a combined installed power of 44kw. Inverter control allowed the blowers to run at 6.5-7kw during low flow periods resulting in energy saving of over 45% in year 1. Based on year 1 the complete project will achieve a payback of under 2 years.